ItalianCham Open Talks Series: HK in the era of the superpower struggle

If you have any questions please contact Kylie Tin at icc@icc.org.hk.

The Italian Chamber of Commerce in Hong Kong and Macao is pleased to invite you on Thursday, 10 June, from 5:30 PM to 8:00 PM to attend the first event of the ItalianCham Open Talks Series in Hong Kong.

﻿An exclusive evening during which Allan Zeman and Alberto Forchielli, moderated by Giuliano Castellano, will share their thoughts and perspectives of Hong Kong in the era of the superpower struggle.

Do not miss the first ItalianCham Open Talks event at The Qube in PMQ​. 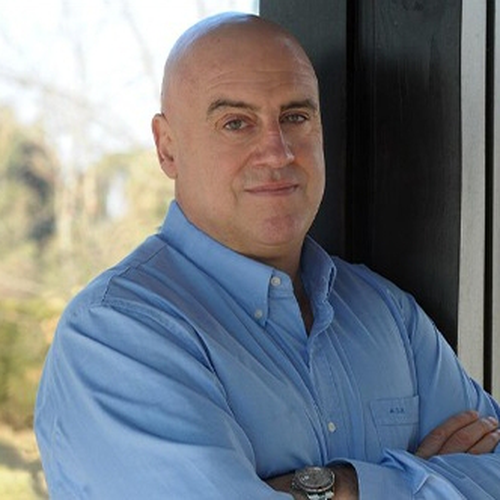 Founding partner of Mandarin Capital Partners, Alberto owes his strategic skills to 35 years of managerial experience in international affairs development, with a particular focus on the United States, Europe, and China.

He is an accomplished author of economics and international affairs, with various publications in different languages.

He lived in Singapore for 5 years prior, where he was the head of Finmeccanica S.p.A for the Asia/Pacific region. He has been a member of the China Europe International Business School (CEIBS) advisory board in Shanghai.

In the early nineties, general for the privatization of IRI, Forchielli managed twenty state-owned companies in diverse sectors.

His career began in Boston (USA) with the MAC Group/Gemini Consulting. He worked in Boston, London, Santiago, Lima, Milan, and he became the founder and administrator of the Italian branch. Alberto Forchielli received an MBA with honours from Harvard Business School and economics from the University of Bologna. 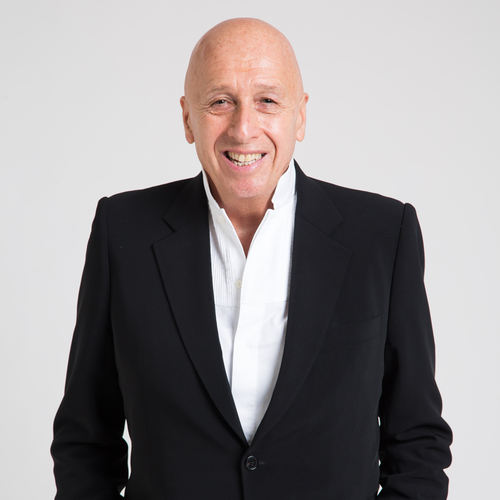 Having lived in Hong Kong for over 45 years, Dr. Zeman has been very involved in government services as well as community activities. Besides having been the Chairman of Hong Kong Ocean Park, a major theme park in Hong Kong, from July 2003 to June 2014, Dr Zeman is now an honorary advisor. Dr. Zeman was a member of the Board of West Kowloon Cultural District Authority, and the chairman of its Performing Arts Committee from 2008 to 2016. Dr Zeman is now an honorary advisor and Chairman of its Letting Commercial Panel. Dr Zeman is also a member of the HKSAR Chief Executive's Council of Advisers on Innovation and Strategic Development and a member of the Human Resources Planning Commission (HRPC) chaired by Chief Secretary Matthew Cheung.

In September 2014, Dr. Zeman appointed as a Governor of Our Hong Kong Foundation founded by Ex HKSAR Chief Executive Mr CH Tung. In 2015, Dr. Zeman was appointed to the board of directors of The Hong Kong Entrepreneurs Fund launched by Alibaba Group.