The Greater Bay Area (GBA) has been a key area of strategic planning for international companies located in Hong Kong, China, and globally. The initiative has helped deepen the cooperation between Guangdong, Hong Kong, and Macao to create a coherent plan for regional economic development.

Guangdong Province has seen an unprecedented rise in economic development in recent decades. Following the reform and opening up set in motion by Deng Xiaoping, Guangdong once again has set its sights outwards through the GBA development plan.

GBA has had countless incidents of great fortune from the rise of Shenzhen and the return of Hong Kong and Macao to infrastructure achievements connecting bay area cities on land by high-speed rail or over the bay like the Hong Kong-Zhuhai-Macao Bridge. However, it is also facing a more decoupled international system and a downward economic pressure caused by Covid.

Hong Kong has historically been a gateway for international investors seeking to enter the Chinese market, and has been at the center of innovation in the region. However, recent events may have changed Hong Kong and Guangdong's role in the coordination of efforts in the GBA.

During this webinar, we will explore Hong Kong and Guangdong's role in the GBA, recent emerging trends, and business implications based on surveys and reports that have been published. 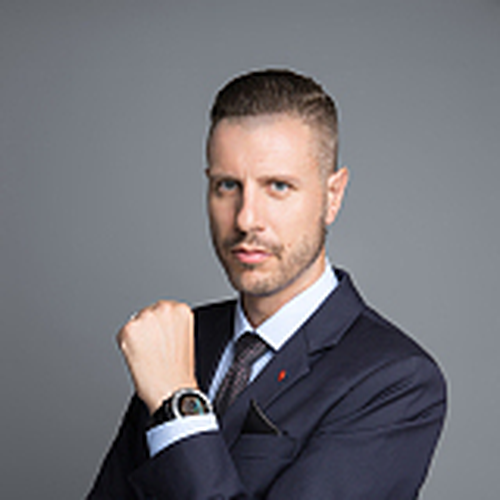 Fabian Blake, is a Belgian National and currently holding the position of Managing Director of AMS Assembly Foshan, a fully Dutch-owned company registered in the Pearl River Delta and offering Manufacturing services in South China since 2003.

Fabian has lived and work in China since 2008. In these 14 years spent exclusively in South China, he has contributed to the operational development of large corporations such as Eternit and managed much smaller Chinese business units active in Engineering services offering added value services to European customers.

AMS Group currently employs 90 employees, out of which 80 are located in our facilities of Foshan and ShenZhen. AMS Group is active in the development, manufacturing and assembly of connected devices. Our customers are mostly located in Europe.

Fabian has also taken the role of a Member of the board in the Benelux Chamber of commerce between 2013 and 2016. 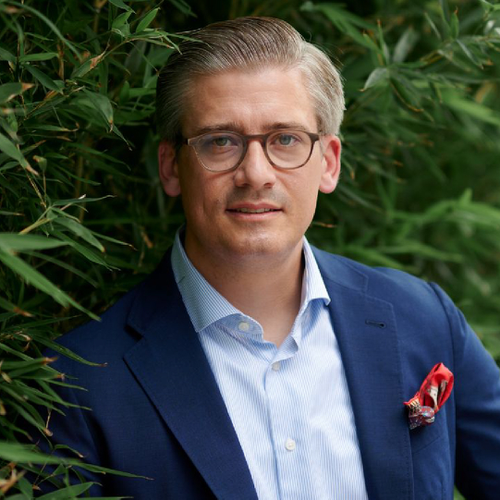 Frederik is a senior automotive expert with an experience of 20 years in the industry. He has spent most of his career with Mercedes-Benz in various leadership positions, lived in China for over 10 years and accumulated an extensive amount of knowledge of doing business in China. In 2018 he was appointed President & CEO of Mercedes-Benz Hong Kong. Since November 2020 Frederik supported a major auto dealer group to successfully build up a new business model around selling and servicing electric vehicles in China. Besides, he co-founded the consulting company [hil-top] advisory HK Ltd. The company focuses on Marketing Strategy, Analytics and Distribution topics for Europe and Greater China.

Since January 2020 he is also the Chairman of the European Chamber of Commerce in Hong Kong. In his role he helped to revitalize the chamber and positioned it as a strong, effective lobbying platform for European companies.

Frederik is a passionate leader and change agent with a strong track record in Europe as well as China. He enjoys tackling new challenges, is very customer-focused and has a hands-on mentality. Throughout his career he accomplished numerous projects on a corporate strategy level, has led large multinational teams as well as sizable business operations.

He also enjoys being an Angle Investor in a private syndicate "Next Wave Investments Club". 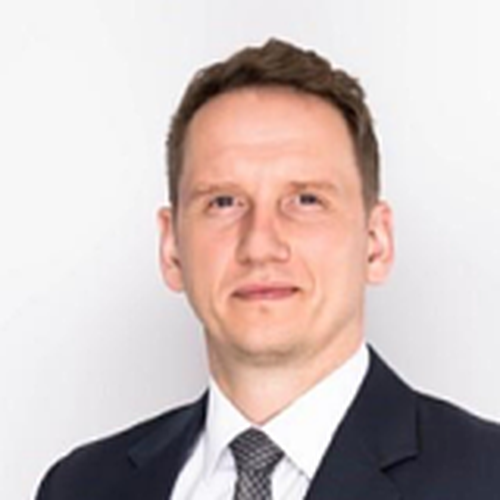 Peter is a China business and government affairs expert with almost two decades of experience in China. Born and raised in Germany, he graduated in Chinese studies from the School of Oriental and African Studies, University of London.

After working as General Manager of the German Industry & Commerce in Guangzhou (part of the German Chamber Network), he established the consulting firm Helis & Associates, a Sino-Europe exchange facilitator for both businesses and governments. The German Bavaria State Government, the city of Hamburg, as well as the Department of Commerce in Guangdong count to its customers. From 2017 to 2019 he served as the Vice Chair of the European Chamber in South China.

Peter is a well-established speaker, MC, and contributor. He has been speaking at and hosting various events and international conferences such as at the Hamburg Summit, Horasis, and the International Forum on China Reform. The "China-Europe Investment & Innovation Conference", annually hosted jointly by the European Chamber and the Guangdong Provincial Government and attended by the governor of Guangdong and the European ambassador to China, is his brainchild.

In April 2019 he was appointed Chief Advisor of the Guangzhou Huangpu District, one of the top three business districts in China, and got the talent card issued by People's Government of Guangdong Province.

Speaking German, English, Mandarin and Cantonese fluently, Peter is a recognized communicator between the two cultures and is well connected with the business community and the local governments 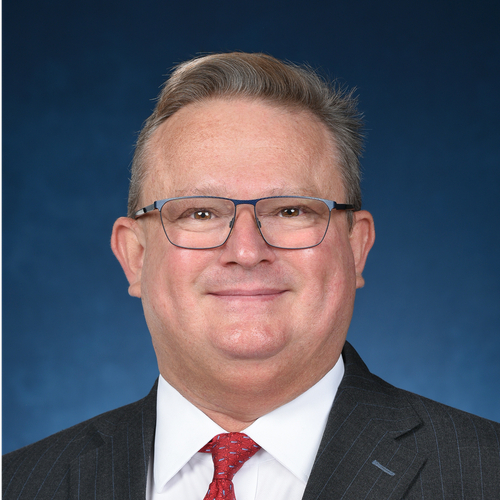 In a career focused on Asia for more than thirty years, Mr Phillips first moved to Hong Kong in 1989 holding senior investment banking positions with Deutsche and BZW/Barclays Capital before co-founding a Hong Kong-based group of companies providing IT, financial and consultancy services across Asia. In 2004, he joined the UK’s Department of International Trade before becoming the Chief Executive of the China Britain Business Council in 2006, as well as Chairman of the EU China Business Association.

Mr Phillips holds a BSc in Chemistry and Law from the University of Exeter. 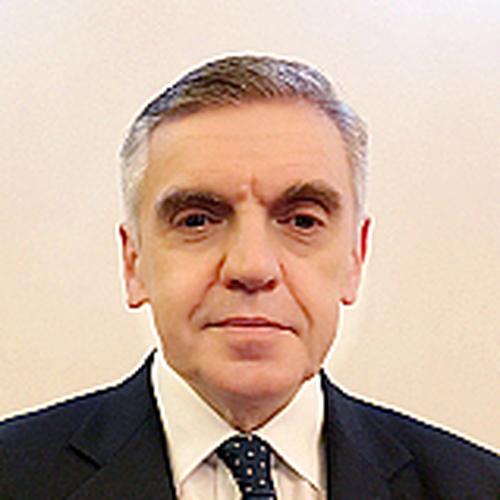 Born in Germany and graduated in Industrial Engineering. Until late 80's mainly remained in Germany near his hometown in Erlangen, where he had a position at Siemens Healthcare HQ.


From 1993 to 2006 he was based in Hongkong, Malaysia, Germany and China for several executive management positions within the Siemens Healthcare organization, one of which was Technical Director at Siemens Healthineers facility(SSMR), based in Shenzhen's Hi-Tech Industrial Park.


In 2006 start-up and developed from scratch the Shenzhen subsidiary of a Swiss Company, Imedco AG. Imedco is global player involved in the healthcare Industry, manufacturing MRI shielding solutions for hospitals and research institutions.


Involvement at European Chamber South China Chapter board since 2016. As an active board member of the European Chamber South China Chapter he holds the Chair of the board position since 2021. In the capacity as EU Chamber Vice President supports the member companies and meets with government officials on a regular basis to discuss the current economic and technological issues. In March 2021 Klaus was elected as a Director of the Board at the Swiss Chamber in South China. He is also a member of the German Chamber in South China, where he meets other Ms in the monthly "GM Roundtable".