The development of ESG is shaping the international business model and leading to a greener economy and the coronavirus pandemic, in particular, has intensified discussions about the adoption of ESG criteria in the counterpart risk assessment. On the other hand, the integration of ESG into business decisions for enhancing sustainability performance has become a challenge to many enterprises.

In light of this, the Italian Chamber of Commerce in Hong Kong and Macao, in collaboration with CRIF​ and Synesgy​, is pleased to invite you to a Webinar: ESG, challenges and opportunities for sustainable development.

The webinar will highlight the following topics:

Don't miss out! Attend this webinar to apprehend valuable insights on how to formulate an effective sustainability strategy to achieve your ESG goals. 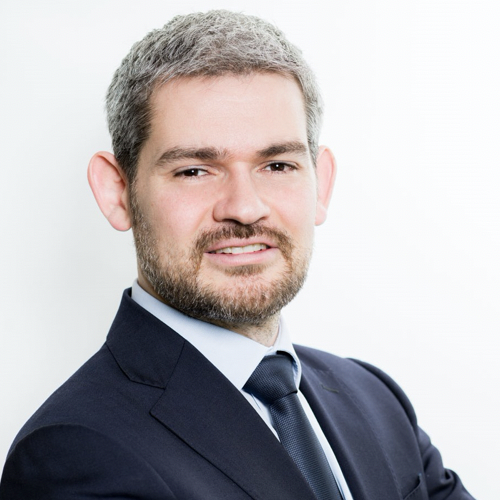 Luca Bertalot is Secretary General of the European Mortgage Federation - European Covered Bond Council (EMF-ECBC), representing the interests of EU mortgage lenders and the covered bond community in discussions with the European Institutions and stakeholders in general on all issues relating to the retail and funding sides of the mortgage business. Established in 1967, the EMF is the voice of the European mortgage industry, providing data and information on European mortgage markets, which were worth over €7.8 trillion at the end of 2020 (EU27 + UK). In 2004 the EMF founded the ECBC, a platform that brings together covered bond market participants including issuers, analysts, investment bankers, rating agencies and a wide range of interested stakeholders. ECBC members represent over 95% of covered bonds outstanding, which were worth over €2.9 trillion at the end of 2020.

In his capacity as EMF-ECBC Secretary General, Luca is also Consortium Coordinator for the Energy Efficient Mortgages Initiative (EEMI). In addition, Luca is a member of the European Commission's Sustainable Energy Investment (SEI) Forum's Advisory Group and the Advisory Board of the Ca' Foscari University of Venice's Economics Department.

Luca joined the EMF-ECBC in 2006, becoming Head of the ECBC in 2007 and was appointed Secretary General in 2014. Prior to this, he worked as a financial analyst in Italy and Australia. Luca holds a degree in Economics and Financial Markets from the University of Rome, Tor Vergata. He also studied at the University of Mannheim, Germany, and at the Wharton School - University of Pennsylvania, in the United States. 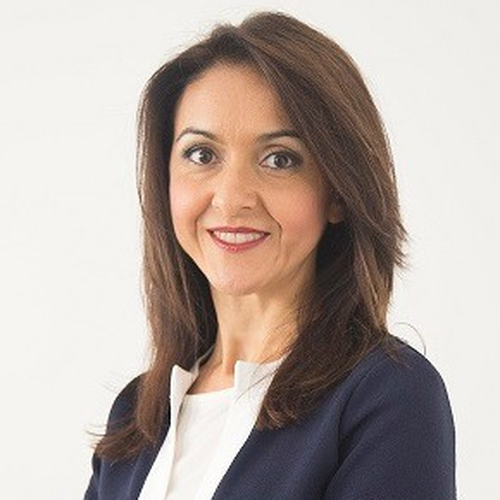 Silvia Cappelli is CRIF BPO Executive Director and ESG Partner Enhancement for Synesgy, a global alliance of leading companies aimed at supporting the sustainability transition with data and information about customers and suppliers through an innovative digital platform.

Silvia joined CRIF Company in 1999 as a Manager Strategic Business Information manages some important worldwide projects. In her 23 years of growth in the CRIF group, Silvia has joined several important roles as Director of Real Estate Services and Public Affairs. 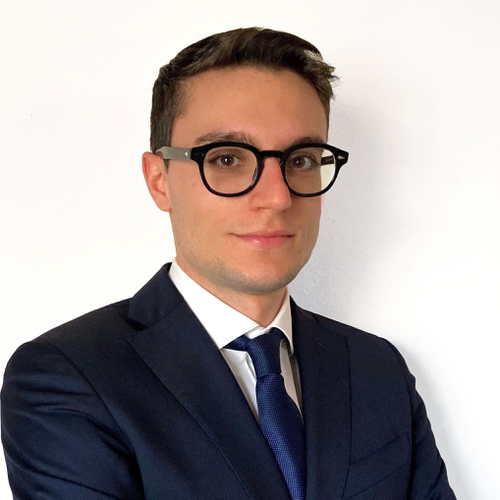 Francesco Portioli, is an ESG Partner Enhancement for Synesgy, a global alliance of leading companies aimed at supporting the sustainability transition with data and information about customers and suppliers through an innovative digital platform.