In the coming decade, improved cooperation between the public and pr...

In the coming decade, improved cooperation between the public and private sectors can help the city to address its most pressing urban challenges, including improving liveability for residents, repurposing underused land and buildings, and taking care of a growing elderly population. 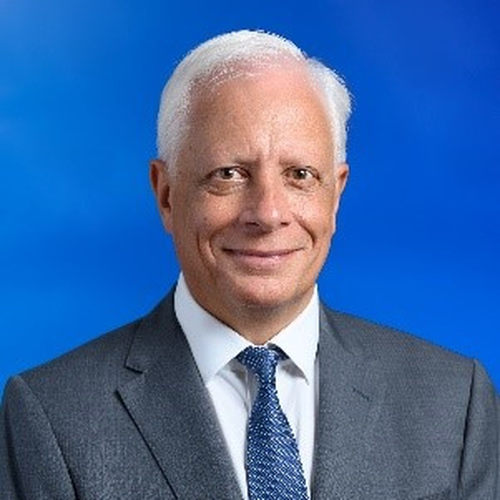 Partner and Asia Pacific Head of Global Infrastructure at kpmg

In his current role, Julian travels widely throughout Asia Pacific working with governments and the private sector to develop and advise on infrastructure programs, projects and assets. He is an active public speaker in international and Chinese forums on a range of topics around infrastructure, smart cities and city planning.

He has extensive experience as a lead adviser on a large range of commercial transactions, particularly in the transport and industrial markets sectors. Julian’s advice to Government organisations and corporations includes advice in respect of: infrastructure projects and financing (including Public Private Partnerships), privatisation, corporate strategy, corporate/debt restructuring, mergers and acquisitions, divestments, and business valuations.

Julian is currently leading the delivery of a major project to develop ways to facilitate greater application of commercial investment and financing to Chinese infrastructure projects in third country markets. 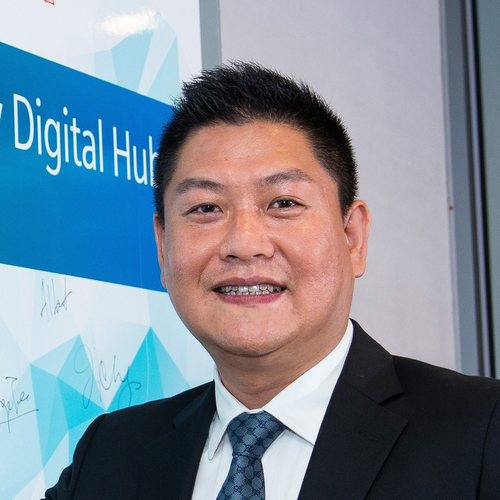 Keith has been driving Smart City innovations in Hong Kong and Macau for the past three years in our Smart City Digital Hub. Before this, he has been Siemens for 17 years, leading a team in the railway sector to delivering ICT, Control System and Electrification projects, bidding development, innovations and people development. Before joining Siemens Hong Kong in 2000, he worked for Cable and Wireless Optus (now Optus-Singtel) in Australia as a telecommunication specialist for Customer Access Network Capacity planning and building co-location data centre concentration hubs. 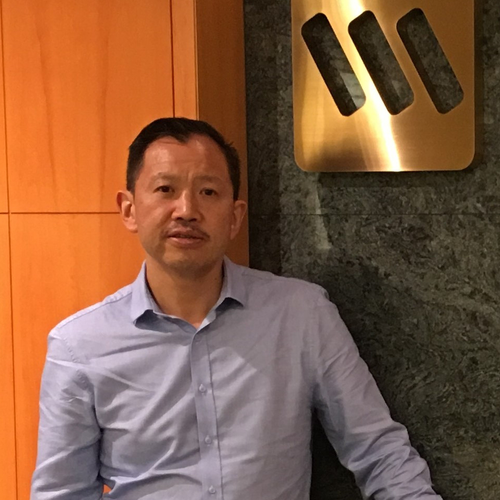 Henry is the Managing Director for Wilson Group Hong Kong/China. Henry first joined Wilson Group Hong Kong in 1997 and has also been responsible for the Wilson businesses in South Korea and China. Henry relocated back to Hong Kong in January 2018. Wilson Group is Hong Kong’s leading transport infrastructure management services and smart mobility business with its Parking, Tollways, Smart Mobility, Equipment and Others divisions employing nearly 4,000 people. Henry is overseeing the company’s recognition that growth of its existing business divisions requires development and application of digital solutions and platforms. He has also been driving the development of new Smart Mobility and Connected City opportunities involving Government departments and private sector clients and partners.

French Chamber of Commerce and Industry in Hong Kong